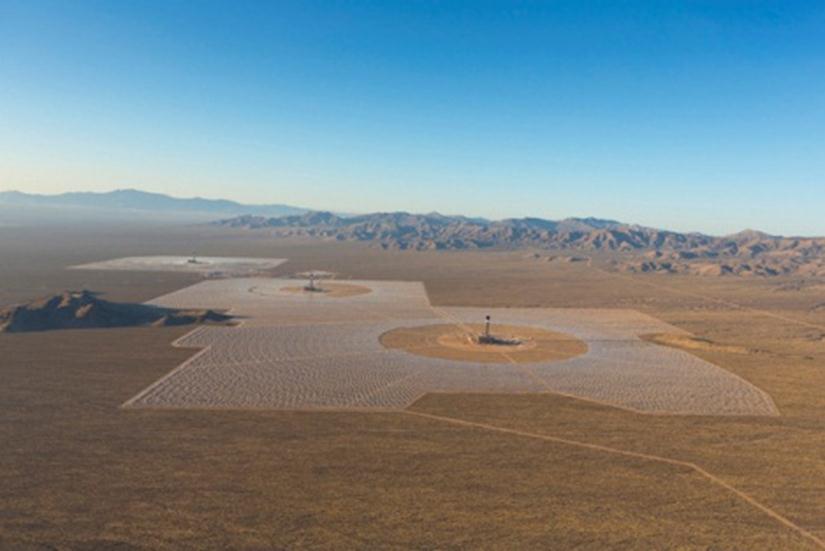 Ivanpah solar should be given more time

The Ivanpah solar power plant is in the press again, and again for reasons contrary to the hopes of renewable energy advocates.

According to reporting in the Wall Street Journal two days ago, due to the plant delivering a large shortfall on contractual supply agreements, Pacific Gas and Electric Corp. said the solar plant may be forced to shut down unless granted an extension from regulators. The reporting is a little sketchy however this eventuality was flagged late last year. In a decision granted today, the plant has received an extension until July 31 2016.

This is the latest in the difficulties experienced by the plants. I have not objected to the Ivanpah development per se. However I have used it as a case study to highlight the massive land requirements of such developments compared to nuclear technology, the double-standard relating to the threat to endangered species and the reality that sub-average conditions are the real arbiter as to the reliability of climate-dependent electricity generation (the dismal performance of the first year was in part caused by summer conditions being well-below expected insolation for the location). Others have observed the much greater than expected consumption of gas, credible (but preliminary) concerns regarding the extent of avian impact and even the difficulty for pilots. All of those issues mean one thing for a facility that can reliably deliver high volumes of competitively priced, zero-carbon electricity, and another thing for a facility that can’t. 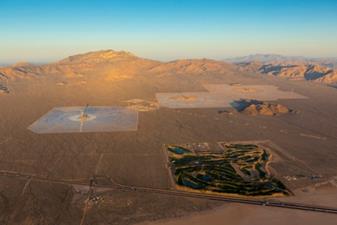 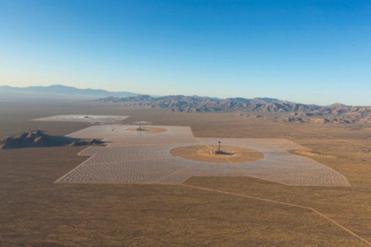 Today, I say the regulator is right to give the plant more time, for two important reasons.

This is newly commissioned technology; newly commissioned technology needs to be given a chance to work. When Australia’s OPAL research reactor was commissioned in 2007 it had teething problems and, without drawing breath, some called it a white elephant. Today it is recognised as nationally, regionally and globally important infrastructure and it is expanding production of vital nuclear medicine and high-end doped silicon. Across the board, we can’t run away from new stuff at the first sign of trouble. Anyone involved in bringing new nuclear technology to the market would do well to remember this.

Secondly, we can’t leave the door open for excuse-making. Ivanpah is a globally premium site for solar thermal technology. If prematurely closed, renewable-only advocates will forever lean on the crutch that it wasn’t given a chance, and who can then prove them wrong? Ivanpah should be given the leash to run right up to the point where the owners/operators say to the relevant regulators “this is as good as it gets”. Today, this class of technology features heavily in modelling for potential 100 % renewable futures in sunny nations like Australia, Portugal and the United States. Giving the Ivanpah plant every possible chance to succeed is important in considering the validity of those proposed energy mixes. It lets the rest of the world to know exactly what that means and decide, in an informed way, whether this class of technology has a serious role to play in our energy future.

I am increasingly of the opinion that it does not. If you tried to market a nuclear plant on the basis of Ivanpah performance (“it takes up loads of space in wilderness, we are not sure how long it lasts, output varies daily, seasonally and annually, it hurts birds in a fairly grizzly way and best of all the electricity is incredibly expensive”) you would be justifiably laughed act then summarily ignored. But the fact is I may well turn out to be wrong. We all benefit from the data and operating experience to put the value or otherwise of this technology beyond supposition.

So let it run. Let it succeed or fail in the clear light of day. The location is certainly optimal for that.